How to Play Apple Music on MP3 Player

Can I directly put songs from Apple Music to MP3 player?

How to play Apple music on an MP3 player?

The MP3 player used to be a popular device to enjoy music. Even today, there are still a lot of music lovers who fancy playing music on an MP3 player. While as for Apple Music, since its launch in 2015, it has become one of the most popular music streaming giants, and to date, boasting at least 90 million songs in its library. Besides, another creeping trend is that an increasing Apple Music fans wonder if they can play Apple Music on an MP3 player. 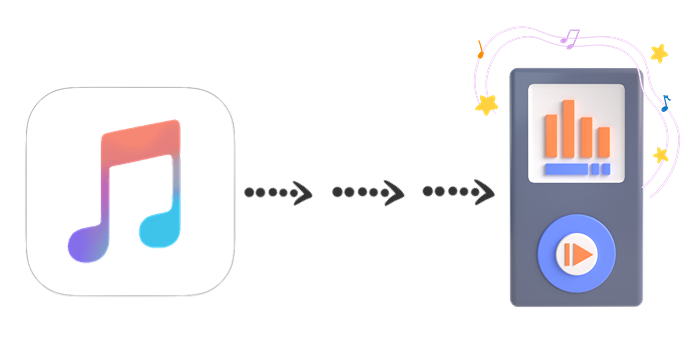 Most Apple Music fans complain that they are limited to playing songs from Apple Music on some authorized devices, such as iPhone, iPad, Apple Watch, and not able to transfer Apple Music as MP3 format for playing on MP3 player. Luckily, a professional and powerful tool called AudioCable Audio Recorder comes to work you out. The tool is designed to help you record music from Apple Music, Spotify, Amazon Music, and other music resources to MP3, AAC, WAV, FLAC, AIFF, and ALAC formats with lossless quality. One of the outstanding points of AudiCable is to record your Apple music songs to unprotected formats that you use more often. Besides, you'll never lose your favorite playlists. With the help of this tool, you can easily download Apple Music as MP3 format, then transfer them to your MP3 player for playback. 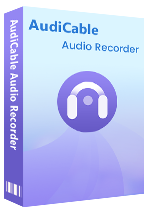 Firstly, download and launch AudiCable Audio Recorder. Then, click the "Apple Music" icon from the mainface. After that, the log-in window of Apple Music will automatically pop up, please log in your Apple Music account. 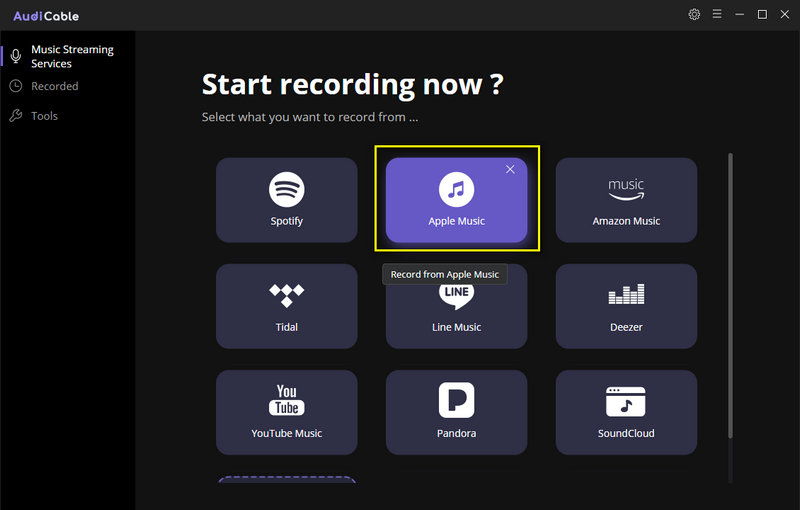 On the top-right corner of AudiCable, click on a "gear icon". From the pop-up setting window you need to choose "MP3" as the output format. Then close it to apply the changes. 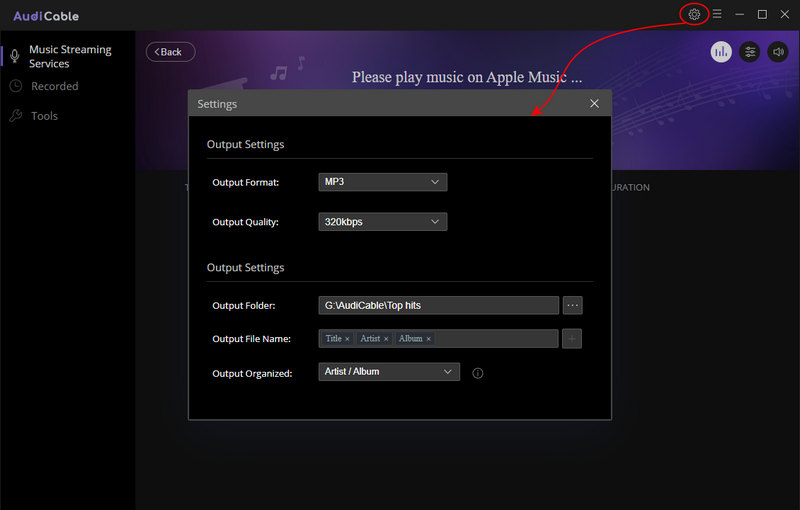 Choose songs you want to download from Apple Music, then start playing. AudiCable will record Apple Music simultaneously. Meanwhile, songs will be converted to the formats you've chosen in the previous step. 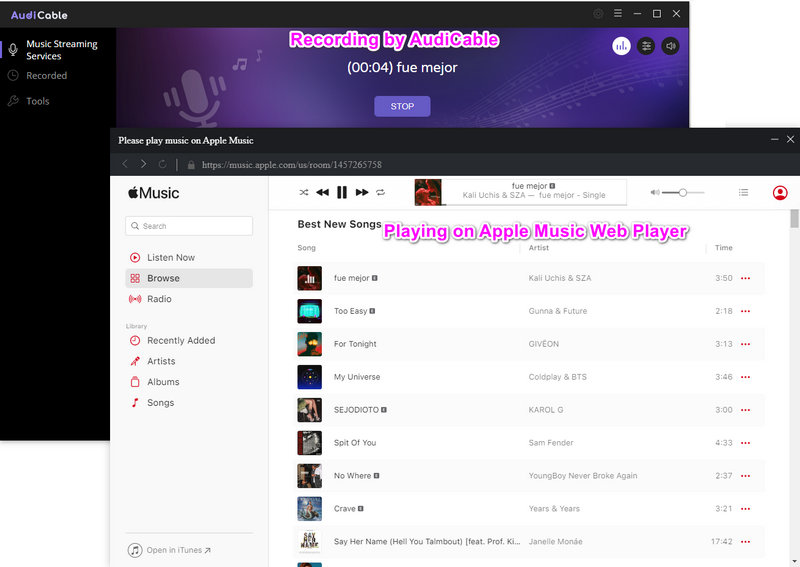 Step 4: Get the Downloaded Apple Music MP3s on Your Computer

After recording, click the "Recorded" tap and then the "folder icon". Here you'll get Apple Music MP3s with lossless quality kept. 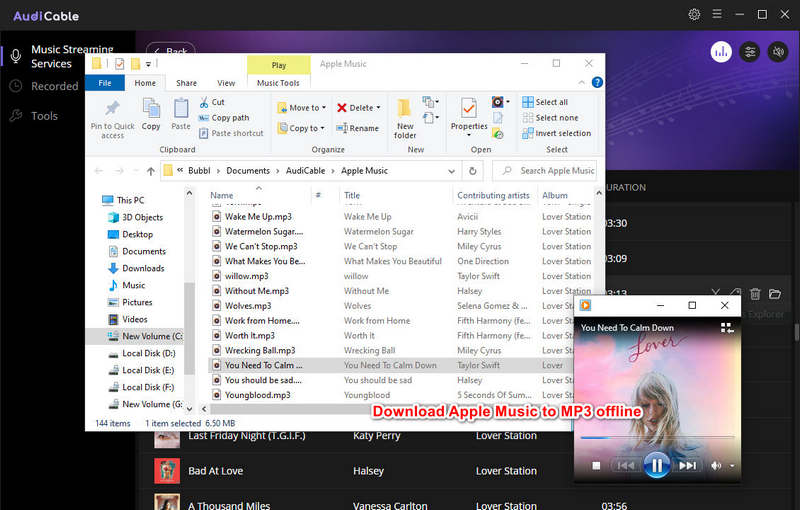 1) Once all the steps above finished, connect your MP3 player to the computer via USB cable.

2) Open the MP3 player's folder on your computer.

3) Then copy and paste the converted Apple Music MP3 songs to the MP3 player's folder.

Now that all the steps are finished, you can put Apple Music on an MP3 player and then freely enjoy them. Don't forget that AudiCable can do a lot more than this. It can do the same trick to convert and transfer recorded files from Spotify, Amazon Music, Youtube Music, and so on to all devices without limitations. To keep up with the times, AudiCable software will provide free updates and technical support. Act now to have a try and you'll like it.